SU students and employees continue to take precautions to slow the spread of COVID-19. For health and safety resources, and current information, visit the SU COVID-19 webpage.

Through the SU Nationally Competitive Fellowships Office, Abiodun Adeoye received the Boren Scholarship to study Swahili in Tanzania for a semester as well as a Public Policy International Affairs Junior Fellowship.

Martina Maya-CallenSeniors Martina Maya-Callen and Danielle Walker are being considered for English Teaching Assistantships to Argentina and Moldova, respectively. Seniors Nicholas Butler and Jeremie Davis are up for academic research/study grants in the United Kingdom – Butler for atmospheric science and meteorology at the University of Reading and Davis for theatre at the University of Warwick.

Alumni being reviewed for the academic awards include: Thomas Best to study management at Instituto de Empresa in Spain; Callista Brown to study science communication at Technische Universiteit Delft in the Netherlands; Caroline Deschak to study public health at the Instituto Nacional de Salud Publica in Mexico, and Brendan Gallagher to study psychology at the University of Strathclyde in Scotland. 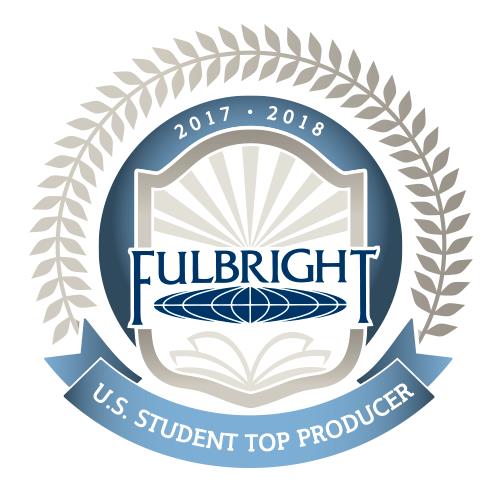 SALISBURY, MD---Salisbury University has been named among the nation’s top producers of Fulbright Students for 2017-18 by the U.S. Department of State’s Bureau of Educational and Cultural Affairs.

The Fulbright is the country’s flagship international educational exchange program. Top-producing campuses were highlighted in The Chronicle of Higher Education.

SU had four students, all May 2017 graduates, who received Fulbright awards for this academic year. They were: Hannah Ennerfelt, Katherine Potvin and Matthew Jones of Salisbury, and Brittany Bursa of Flemington, NJ.

Tuesday February 7th, 2017 SALISBURY, MD---Four Salisbury University seniors are semifinalists for prestigious Fulbright awards that would take them on adventures ranging from conducting neuroscience research in Sweden to teaching English in Spain and Asia. 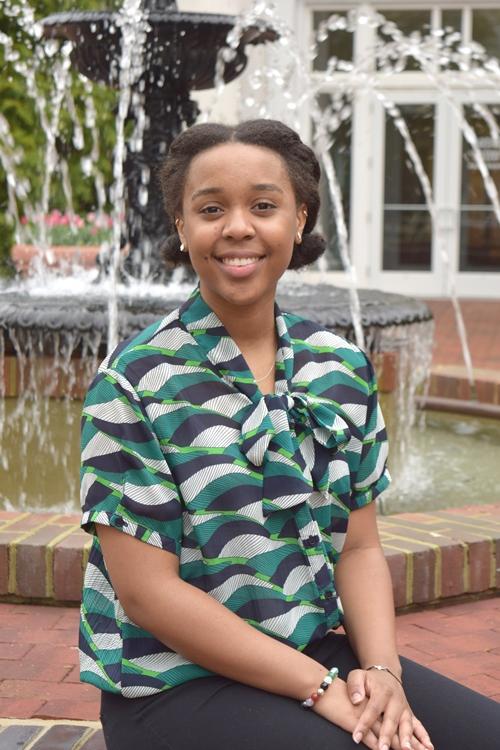 SALISBURY, MD---Salisbury University alumna Payge Jennings thinks knowing how to speak Korean will “come rightback” to her when she returns to South Korea this summer. Her job, however, will be teaching the English language to students. 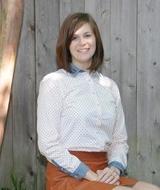 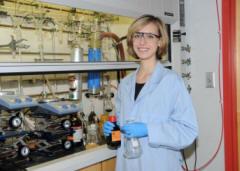 SALISBURY, MD---A Salisbury University student has earned one of the world’s most prestigious international scholarships, the Gates Cambridge award, to explore the development of drugs, especially for antibiotic-resistant diseases. In the process, she is fulfilling a lifelong dream to study near her birthplace.  Senior Dominique Kunciw of Berlin, MD, will pursue a Ph.D. in chemistry at the renowned University of Cambridge. 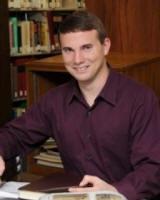 More than three centuries ago, Charles Overholt's ancestors immigrated to America from Germany in search of a better life.  Now, the Pocomoke City native is going back to the country they left as the first Salisbury University student to earn the prestigious Fulbright Student Fellowship, awarded by the U.S. Department of State’s Fulbright Exchange Program.